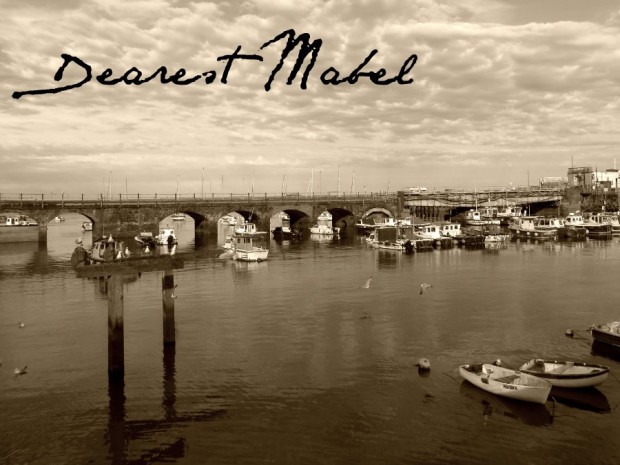 “It’s not going anywhere, Em.” Lewis shouted back. I think he was trying to reassure me but I hate going up in the loft. Lewis’ allergies mean it has to be me, otherwise he’d be sneezing and spluttering for hours on end. The things you do for love, eh?

“What colour box am I looking for?” Rummaging through the mountains of dust covered junk I wished we didn’t have quite so much stuff! I don’t even know what’s in all these random boxes.

“Erm..” pondered Lewis, taking just a little too long to answer, “a green one.” His voice went up in pitch at the end of the sentence. I don’t think he had any idea what colour the box was.

This happens every time we try to hunt down the elusive camping stove. And every time, I wonder why we don’t keep the camping supplies somewhere less dusty and full of scary dark shadows and spiders. But, alas, we don’t have enough storage space in the house and I want to keep the house as free from clutter as possible, so all the junk and anything not needed regularly is stored away in the loft.

A moment later, I gently lowered myself back through the loft hatch, clutching two boxes. Neither was green.

The bigger of the two boxes was manilla cardboard and had once been home to a DVD player but had STOVE written across it in black marker pen. The smaller looked pretty battered and quite old.

“It was under this one,” nodding my head towards the bigger box. “I thought it might be more camping stuff so I grabbed it just in case.”

“Don’t want to have to back up there again,” I shivered.

Back in the kitchen, I dusted off the two boxes, flapping the dust away from my face. Grabbing a pair of scissors from the drawer, I snipped the string securing the particularly musty looking box. Although I don’t remember tying any boxes up with string last year. Weird. Lifting off the lid, I peered inside the box, not sure what to expect.

“What on earth? I gasped, reaching inside to carefully pick up a thick bundle of old letters. The top letter in the bundle was address to Miss M Dawes, 11 Sidney Terrace, Folkestone, Kent, England.

“Lewis, come and take a look at this.”

Lewis traipsed into the kitchen, wondering what could possibly be so important as to drag him away from his Xbox. I waved the bundle of letters at him, “Look! These were inside that second box I brought down from the loft!”

“I don’t remember seeing this box before. It must have been here when we moved in.”

“Yay.” Lewis didn’t look impressed. “Old letters.” He sauntered back into the living room and I could hear his game resume.

My excited fingers struggled to unpick the knotted string keeping the bundle of correspondence together. After a few minutes of fumbling, I was finally able to loosen the knot, freeing the letters from their neat parcel. Each envelope was addressed in the same neat hand. All to Miss M Dawes at our address. With my heart beating hard in my chest I noticed the postmarks. These letters were sent during the First World War.

I knew at once what I’d found. Carefully peeling open the first envelope, I knew I was about to pry into someone’s private thoughts but I couldn’t help myself. I guiltily unfolded the aged paper and began to read, my eyes flicking swiftly across the page.

15th June 1915
Dearest Mabel
It feels like an age since I last saw you but in truth only three days have passed. I am very glad that you came to wave me off. I could see your beautiful face smiling at me through the crowd.
Once we marched down the slope, we filed onto a paddle steamer destined for the French coast. The journey was long and the waves rough. I was lucky not to suffer from seasickness, although there were many green faced men aboard that vessel, dear Mabel.
We are now camped in Northern France. If it was not for the war it would be a lovely place to be. Soon it will all be over and I can see your pretty smile again. We can stroll along beside the sea, arm in arm.
All my love,
Walter

Daring myself to read on, one by one I opened the other letters. I sat at the kitchen table for hours, devouring the sentimental words.
END_OF_DOCUMENT_TOKEN_TO_BE_REPLACED