Day Out in Brighton – Lomography Style 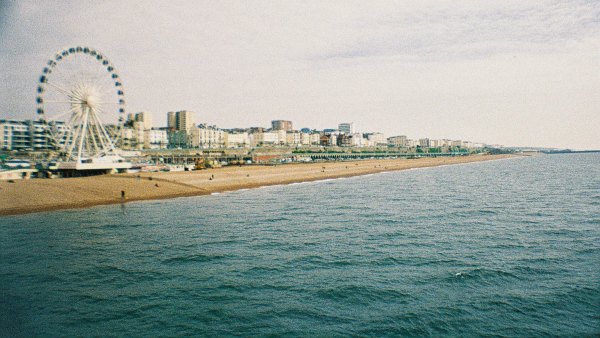 In the spring, I was lucky enough to be invited to Brighton by Pinterest. They’d arranged a workshop with Lomography UK. As hubby will attest, I love taking photographs. I get that from my Dad. I grew up in front of the camera, loving the attention until I was about fourteen. 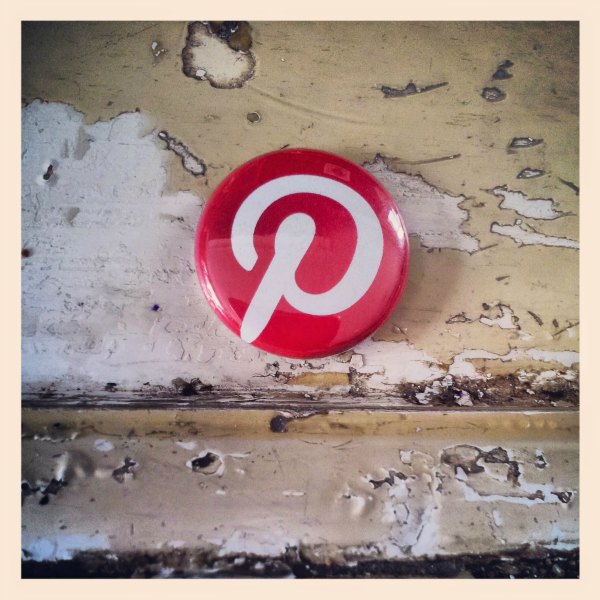 So I got the 6am train to get to Brighton on time. I only just made it! We were introduced to our cameras for the morning. The lovely La Sardina lomography camera. It’s a simple film camera based on a sardine can, hence the name. They come in a variety of designs, this was my loan camera: 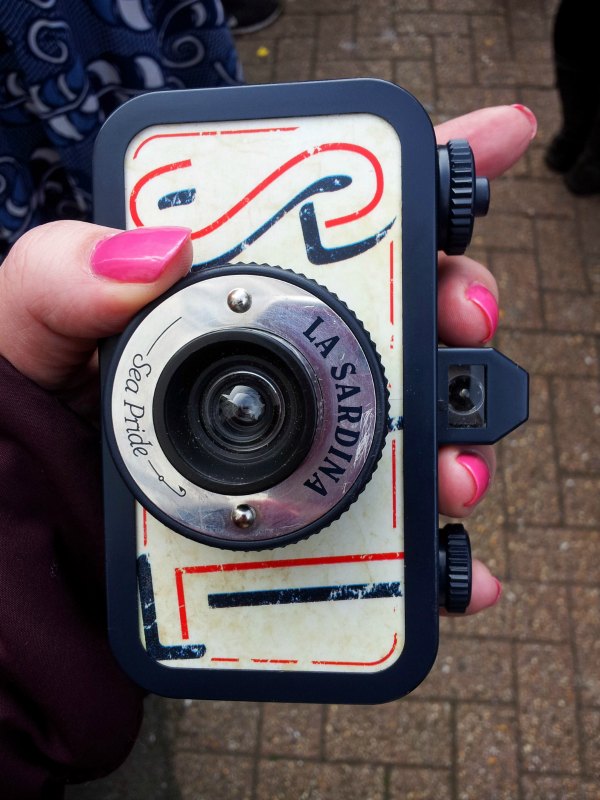 Two lovely ladies from Lomography UK explained how to use the cameras and helped us to load the film correctly. It had been a while! We were then sent on our way to capture Brighton in all its glory.

I attended the workshop alone as hubby was working. Luckily, I was adopted by a group of friends who invited me to tag alone. We spent our time along the beach and promenade, enjoying the sunny weather. 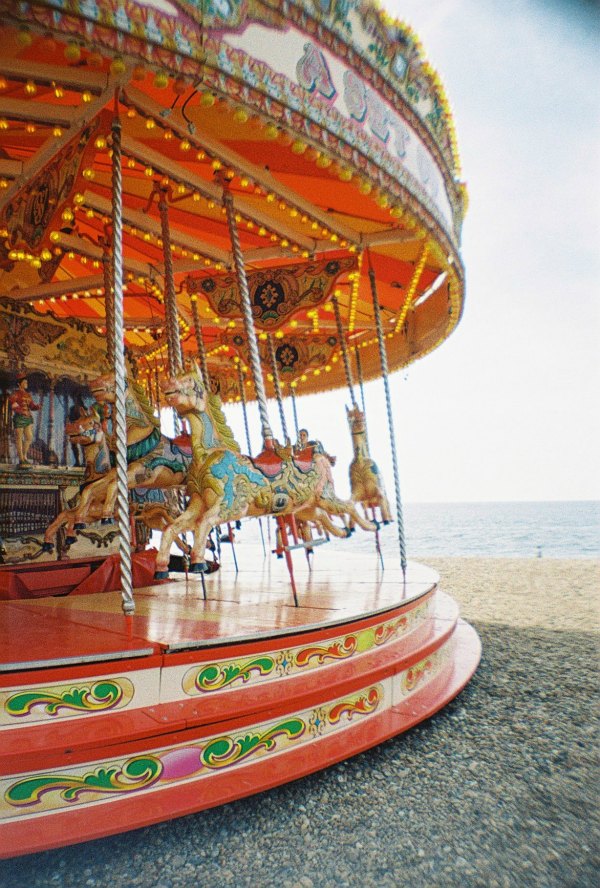 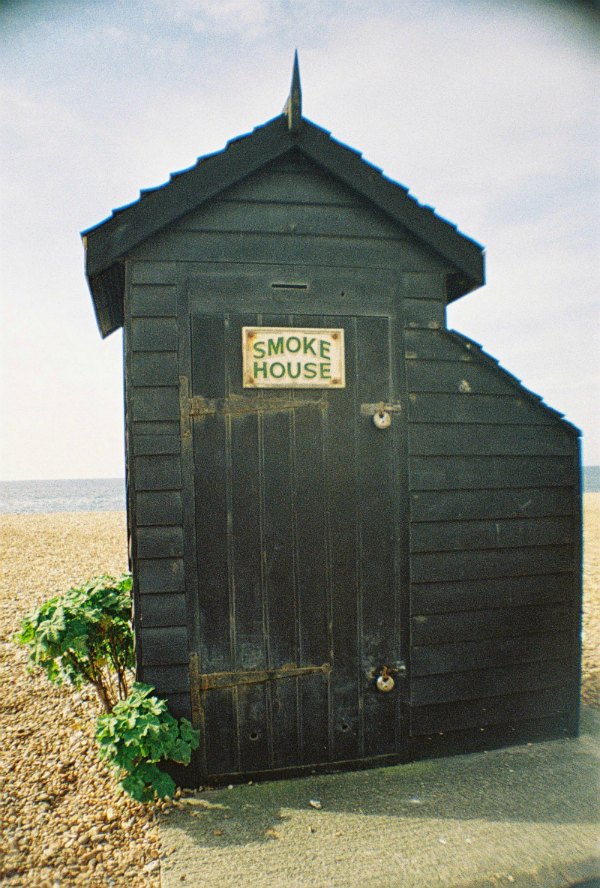 The pinnacle of the day was lunch at the Palm Court fish and chip restaurant on the Pier. The meal was on Pinterest (thanks guys!) and it was delicious! I had battered cod and chips with mushy peas. 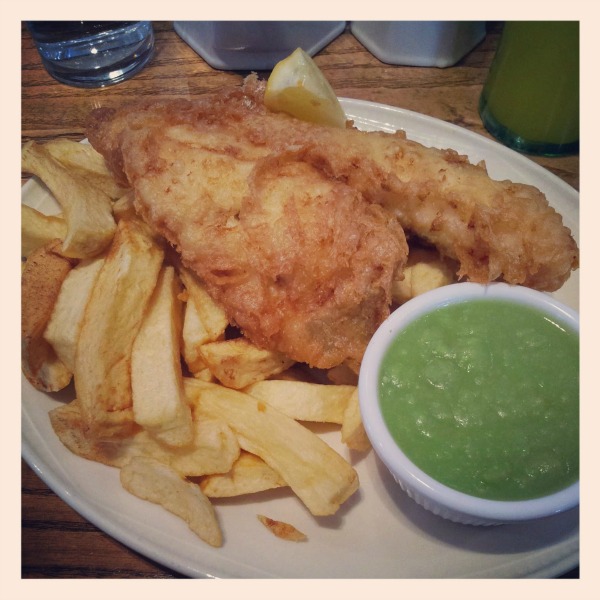 I’d never used a lomography camera, and to be honest I had to Google what lomography was. It’s basically a really simple point and shoot, manual camera with a fixed lens. I really had no idea how my pictures were turning out, which is something you get so used to with a digital camera. Only having 36 shots is a bit restricting but it makes you think about the composition more.  I only liked a few of the photographs taken with the lomography camera but I think it’s probably a case of practice makes perfect. Not sure I’ll get a lomo camera though as the La Sardina is one of the cheaper ones, and it costs £50!

Growing up, I would take two 24 exposure films with me on holiday. For two weeks! Nowadays, I can take over 100 shots a day. Its pretty crazy really. Perhaps during our holiday this month (yay!) I’ll try and think more about what pictures I’m taking and then perhaps they’ll be less editing to do once we get home.

The day was really enjoyable, of course I spent the afternoon shopping before taking the nearly three hour trip back home. There’s also a write up on the Pinterest blog. You might spot me in a couple of the pictures! I can only apologise that it’s taken me so long to write about this experience.

Have you tried lomography? What did you think?