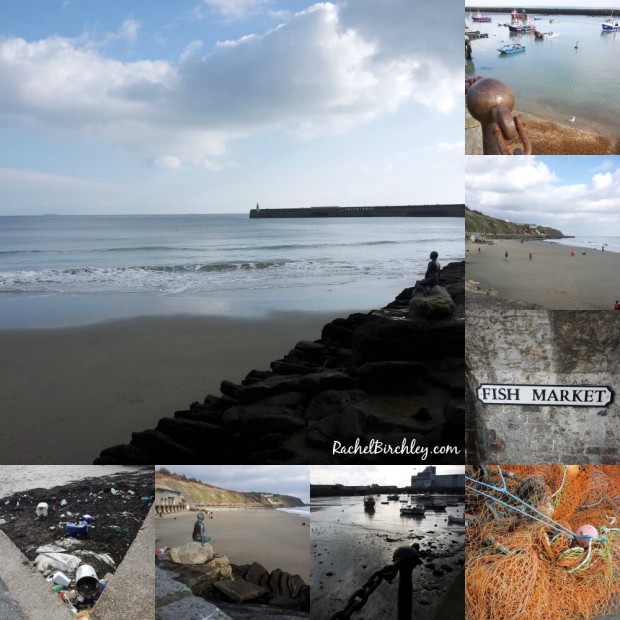 On Saturday there was this strange yellow ball in the sky!  Being sat indoors at work all day and then coming home in the dark, I’ve felt like I’ve not really been out.  So come the weekend I was desperate to get out and get some fresh air. And the sunshine meant there really was no excuse.

It’s really daft living by the sea. Sometimes you can go for weeks not actually seeing it in the flesh. At work, I’m really lucky because we have a panoramic sea view, unless it’s foggy, then we can’t see anything! But it starts to seem a little unreal. I love to go down to the sea and actually smell and see it for real. I hope that doesn’t sound weird! I feel a strange affinity with the sea. It makes me feel happy and home. <3

Folkestone harbour is still a working harbour with fishing boats bringing in their catch every morning. The town started as a fishing village before transforming into a bustling seaside resort in the 19th century once the railway from London came. For more, take a look at this brief history of Folkestone from the local history society.

So to show you around the harbour and beach area, here’s my little Instagram photo tour.

Yes, there are actual people in the sea! I was wearing my coat, scarf and ear muffs. I’m sure these people were insane.

Grrr!! This makes me angry. All this rubbish washed up because it’s been thrown in the harbour or thrown on the floor before being blown into the harbour. It’s not like there aren’t any bins.

Did anyone watch The Tunnel on Sky Atlantic last year? It was a brilliant crime series. It was set in Folkestone and Calais with loads of filming actually done in Folkestone. I was thinking of taking some photos of the real life locations but didn’t know if anyone would be interested. What do you think?

This week’s going to be pretty busy but I hope to be able to post again before it’s time for Friday Photo once more.

Have a good week! 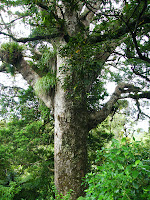