My Experience of the Greyhound Bus in the USA 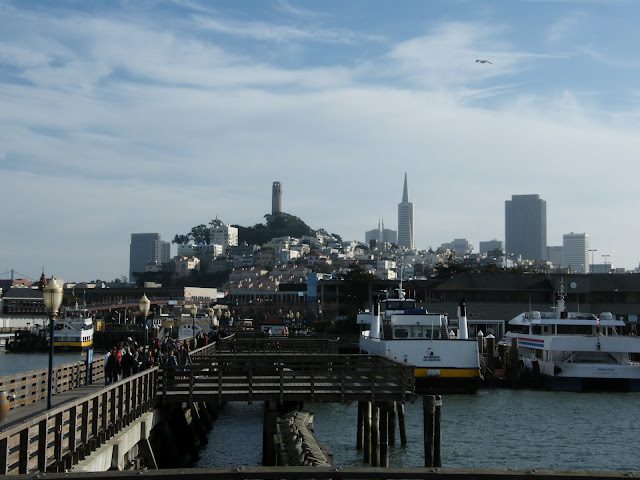 In January 2008, I had planned to travel from San Francisco to Seattle on the Amtrak Coast Starlight line.  This journey involves a coach to Emeryville and then a 22 hour train ride up through California, Oregon and Washington.  I was looking forward to reclining in my reserved seat and watching the world go by.

My dreams were shattered when I went to Union Station in LA with the hope of booking the ticket in advance.  There had been heavy snow in Oregon and a landslip had blocked the track.  I now had to find another way to get to Seattle.

I thought about flying but it was too expensive so I opted to book a Greyhound Bus.  This was cheap and seemed simple enough.  I wasn’t particularly excited about spending so long in a cramped bus seat but decided that this was all part of the travelling experience.

I arrived at San Francisco bus station far too early and ended up waiting around for about an hour before I could board the bus.  The station was very basic and was a bit of a bland, concrete room.  The actual journey to Sacramento, where I was to change for my bus to Seattle, went without a hitch.  The bus wasn’t busy and the journey swift.

On arrival at Sacramento all hell broke loose.  Heavy snow in Northern California meant that the buses north were cancelled!  There was no information given apart from a printed out notice on the boarding doors explaining the cancellation.

I queued to speak to the lady behind the ticket desk to be told that they didn’t know when the next bus would be.  It was about 6pm and dark.  I had a hostel bed booked for the following night in Seattle that I would be charged for if I didn’t show up.

Luckily, I found a phone number from my guidebook and a kindly stranger lent me his cell phone so that I could call the hostel to tell them I might not be there on time.

So I spent the night on the floor of the bus station with hundreds of other stranded passengers.

Come morning a bus arrived about 7am and suddenly the queue (that I had slept in!) grew 3 times wider and I was one of the last people on to the bus.  Bearing in mind I had been about 10th in the queue I should not have had a problem.  For a country that is as good as queuing as the UK, this obviously doesn’t count in these situations!

I was sat in a window seat squished next to a big lady who coughed for the whole journey.  The trip was long.  Very long.  The 22 hours seemed to stretch forever.  Every few hours we’d get off the bus to stretch our legs and grab a bite to eat.

I was the only English person on the bus and attracted some attention from some of my fellow passengers.  One guy kept talking to me about Amy Winehouse and how much he loved “Amy’s” music.  I adopted the smile and nod method! 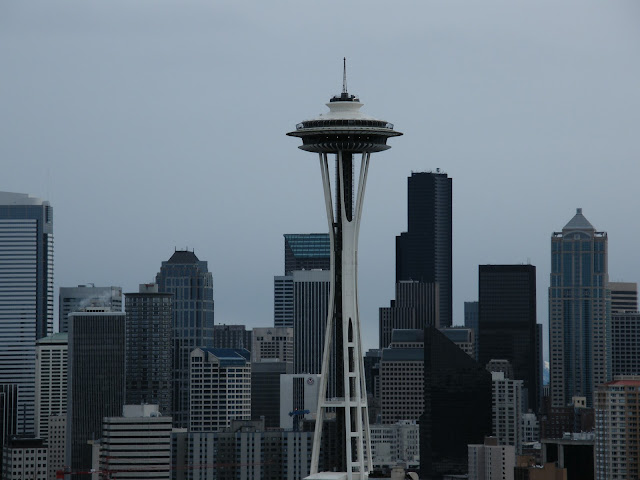 We eventually arrived in Seattle at 4am.  I managed to find some change to call the hostel from a pay phone to let them know I was coming and to ask for the number of a taxi company.  I called a cab and the nice security guard at the bus station waited outside with me for it to arrive.

I felt a bit daft when less than 5 minutes later the taxi arrived outside the hostel! But I didn’t know how far it was and at that time of night I didn’t fancy walking.

In the end I didn’t even see that much of Seattle as two days later I was in bed with a raging fever.  I blame the coughing woman.

What have I learnt from this experience?  Well I can answer that by telling you how I travelled back from Vancouver to LA.  United Airlines.  It took 3 hours.  ‘Nuff said!