This year, I’m actually going to travel abroad. My poor passport didn’t see any action in 2014. I’m sure it’s feeling a little neglected.

Yes I realise this isn’t abroad, but I’m going to include my weekend in this royal borough in my travel plans because I intend to make the most of it. I’m going to the Traverse 15 travel blogger conference. Yes, these meagre travel plans mean I’m not exactly a top travel blogger, but travel is my passion and I’m sure that what I’ll learn will be transferable.

I’m determined to travel more. In fact, I read a great article by Monica of The Travel Hack about saving money for travel and I intend to take on board her advice. This year, these few plans are all I can muster but I intend to get my finances in order during the year so that from next year on I can travel a whole lot more.

My parents live in Brittany. You’d think that would mean regular trips over to see them but unfortunately, finances dictate otherwise. The last time we went over there was Christmas 2013.  I was determined to visit during the summer though as it’s been quite chilly during our last couple of trips.

I’m going alone to France in June. I’ve picked up a £50 flight from Ryanair and timed it over a weekend so that I can spend 6 days there but only take 4 days holiday.  I only get 20 days annual leave per year so every day is precious.

I’ve booked two weeks off in October to coincide with my birthday and I’m determined to spend it on a beach somewhere. Unfortunately I can’t afford the Caribbean or somewhere else exotic or tropical but we can hopefully stretch to ten nights on the Algarve.

I’ve seen some pretty amazing deals where we can get 10 nights self catering for about £500. I’m definitely going to be exploring lots of options. We’ll hopefully be spending lots of time out and about so the accommodation doesn’t matter too much, but I’d like decent self catering facilities as we won’t be able to afford to eat out every night, and a swimming pool is also a must. Somehow it doesn’t feel like a holiday unless there’s swimming involved!

If anyone has any recommendations for places to stay, things to do, etc on the Algarve please let me know!

I’ll probably buy a guide book. I’m trying to do my bit to keep the travel book publishers in business! 😉 Or perhaps I’m just old-school. 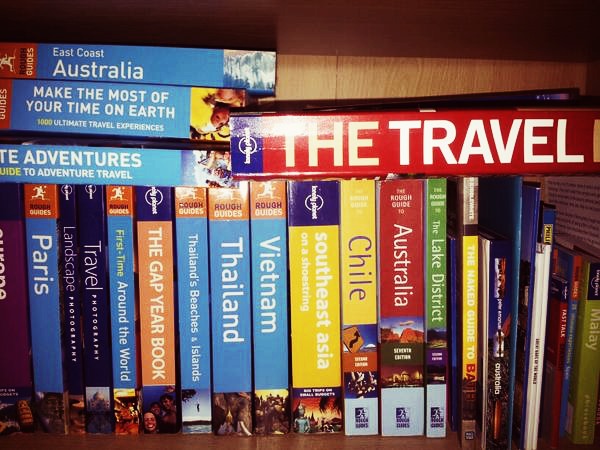 Where are you off to this year? Let me know in the comments.

Yesterday at work, a colleague was talking about creating her 30 before 30 list. The first thing I thought was ‘I don’t have time for that!’

I turn 30 in nine months and six days.

The answer to that is yes if I wanted to include big and expensive things like go to New York, sky dive, or go on a cruise. However, it’s got me thinking about what I could achieve before reaching the big 3-0.

At the moment, money is a bit tight because we’re paying off our wedding. Once this is cleared, the plan is to pay the same we’re currently paying off our loan into a savings account so that we can get a house deposit. I seem to be planning my life for four years in the future. When we have a house we can get a dishwasher, we can have child, we can move away, etc, etc. I’m inadvertently wishing my life away.

Rather than focusing on these big life goals that I can’t do anything about right now, why not choose 30 small but achievable goals? So what could my 30 before 30 be?

Read 30 books? I could choose 30 must read titles. But even that’s probably unachievable because I’d need to read one book every nine days. Mmm… next?!

Last year, I stopped going to WeightWatchers. Again. Since stopping I’ve pretty much put back on every last pound I worked so hard to lose. Again. I’m planning on celebrating my birthday on the beach in Portugal. This means a swimsuit. Perhaps the best option for my 30 before 30 is to lose 30lbs before my birthday. It’ll be a good start towards a healthier, happier me. This is me on my honeymoon in Turkey. It’d be nice not to feel so self-conscious in a swimming costume.

Why not start my thirties ready to embrace life with the knowledge, experience and love that I’ve gained during my twenties? But perhaps a little lighter.

If you had nine months to get in your 30 before 30, what would you choose to do? 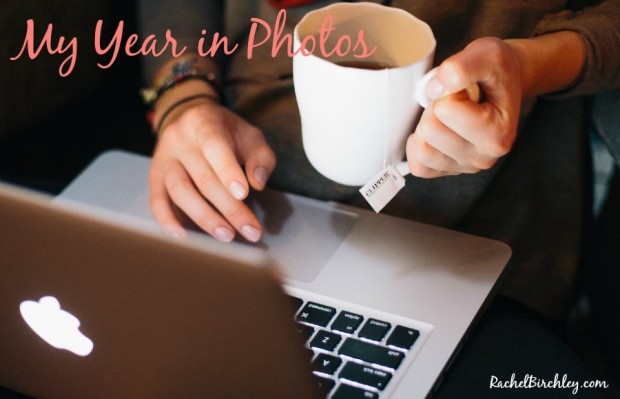 It’s the last day of 2014 so it must be time for the obligatory post reminiscing about the year gone by! It has been an odd year with both ups and downs. 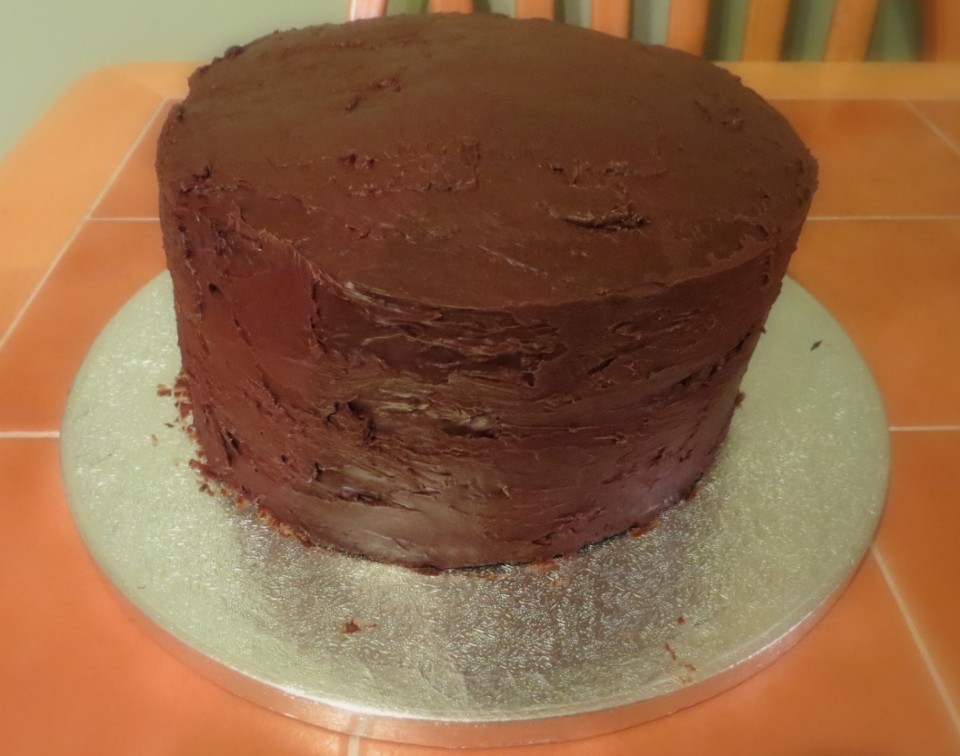 It’s hubby’s birthday on 30th January. This year, I baked him a massive chocolate cake! 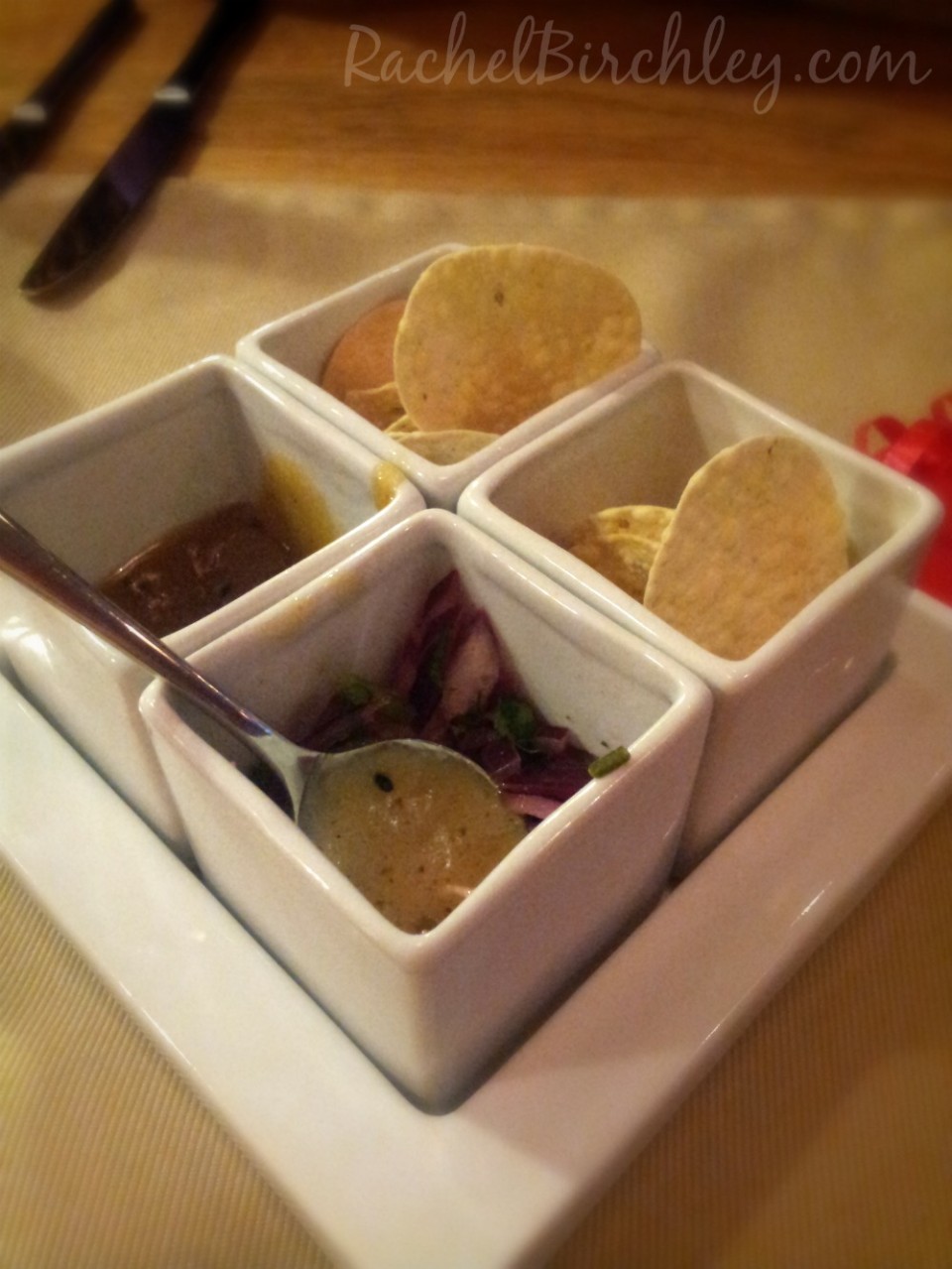 We’d been meaning to try this new Indian fusion restaurant in Folkestone for a while, and our visit coincided with Valentine’s Day. 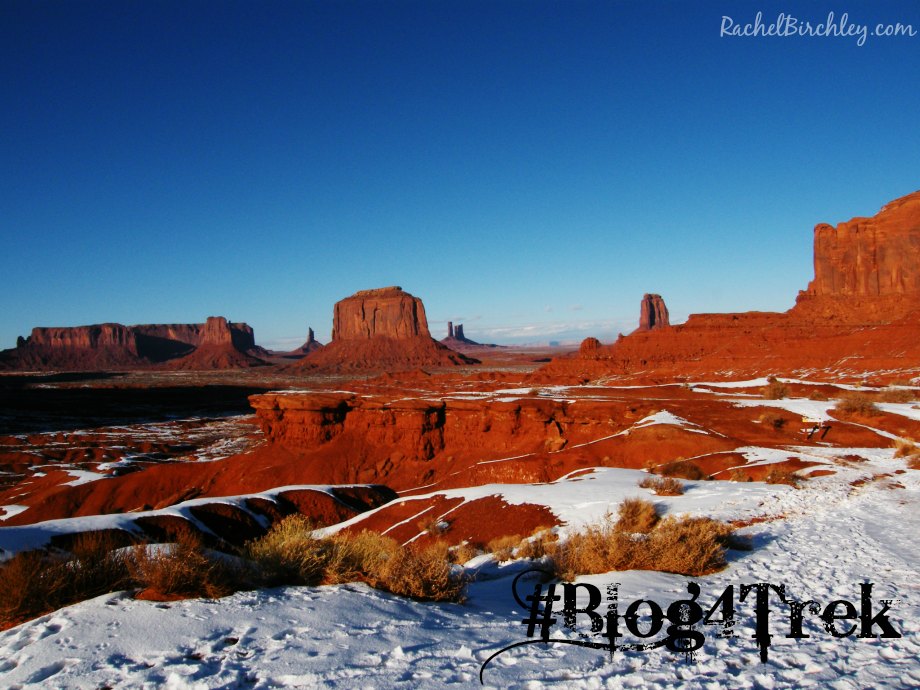 In March, I was shortlisted for stage two of TrekAmerica’s #Blog4Trek competition. It was exciting stuff! Unfortunately, I didn’t win but it was so much fun taking part. 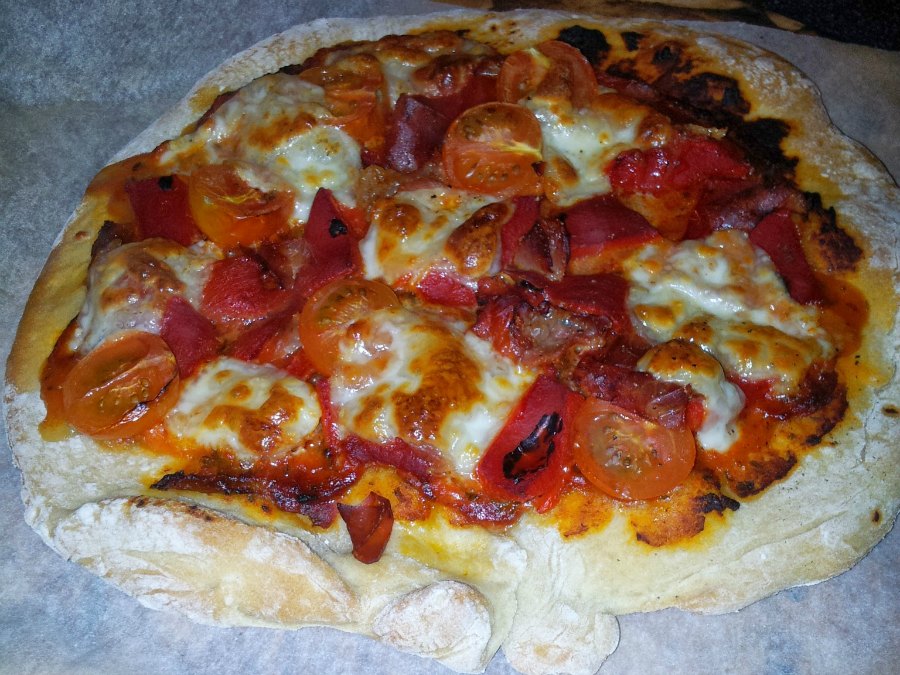 I started making homemade pizza in April. We do it all the time now: I’ve even branched out into calzone! Click on the photo above to get the recipe. 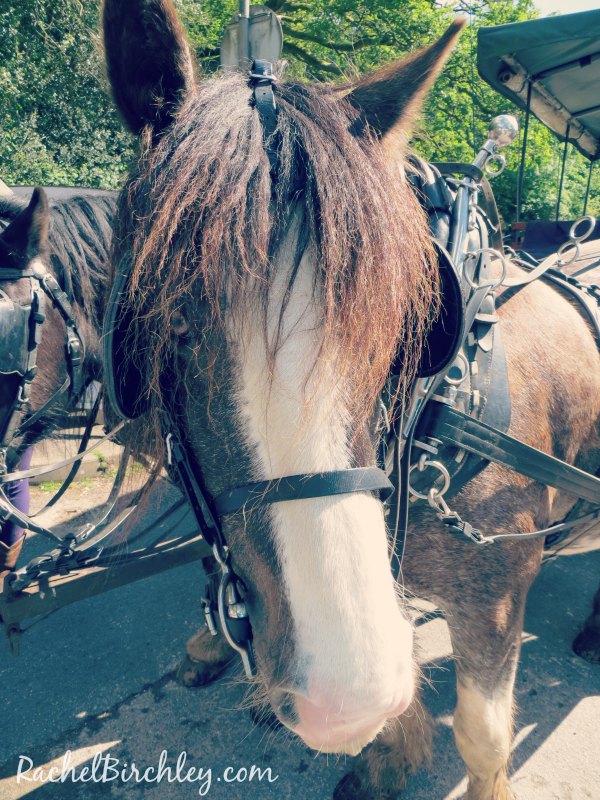 May saw two bank holiday weekends, with the latter spent with family in the New Forest, Hampshire. I’d never been before so it was lovely to explore. I also took part in Blog Every Day in May – you can read all my BEDM posts here. 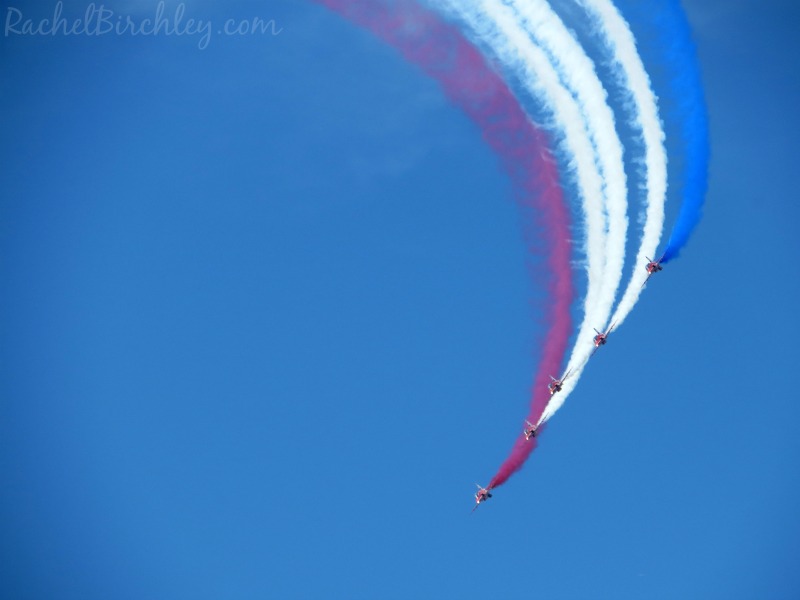 This month saw the return of the Folkestone Airshow. The last one was in 2012, and the time before that was about 10 years ago. It was a great event and really hot! We had to go home to get changed before popping back out for a walk along the coast and fish and chips on the beach. 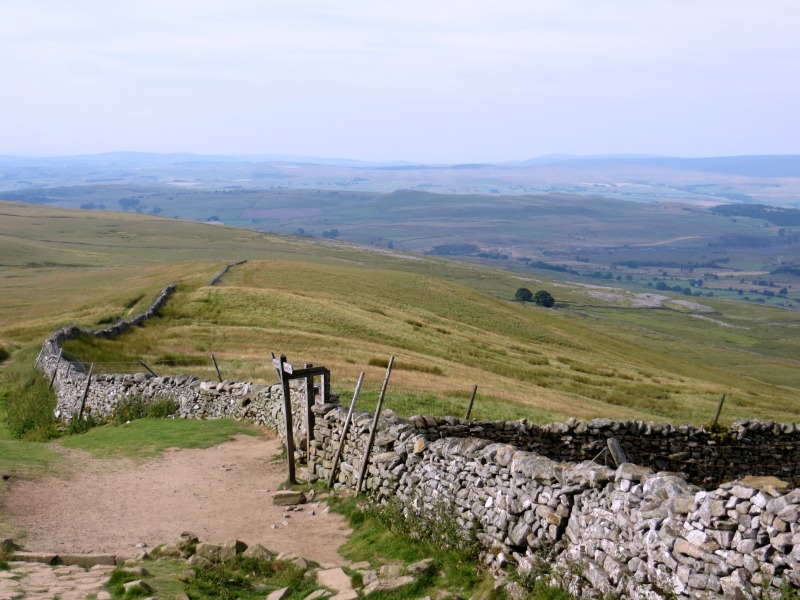 In July, I travelled to God’s own county with work colleagues to attempt the Yorkshire Three Peaks. It was scorching, difficult and emotional. Click on the photo to read my account. 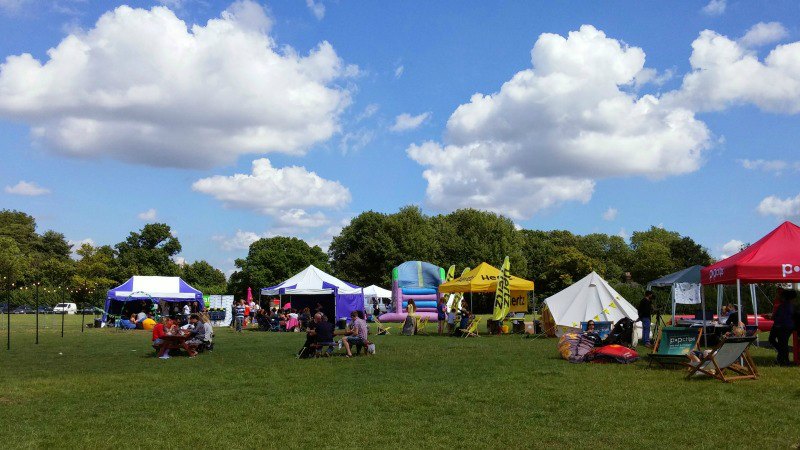 It was all about Blogstock! The world’s first blogging festival happened in a damp field in Hertfordshire. It was wet but so much fun! Roll on 2015! 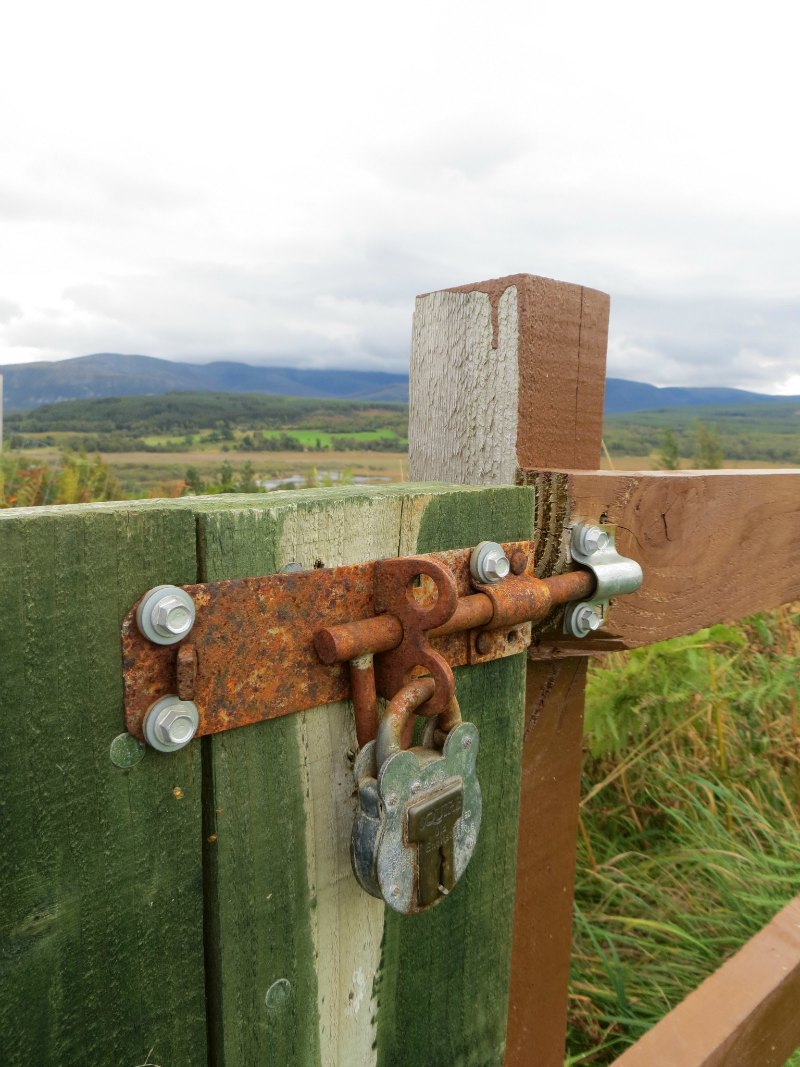 In September, we went on holiday. We had a week in the Lake District followed by a week in Scotland. It was bliss. We loved it so much, we’re thinking of moving to Scotland! 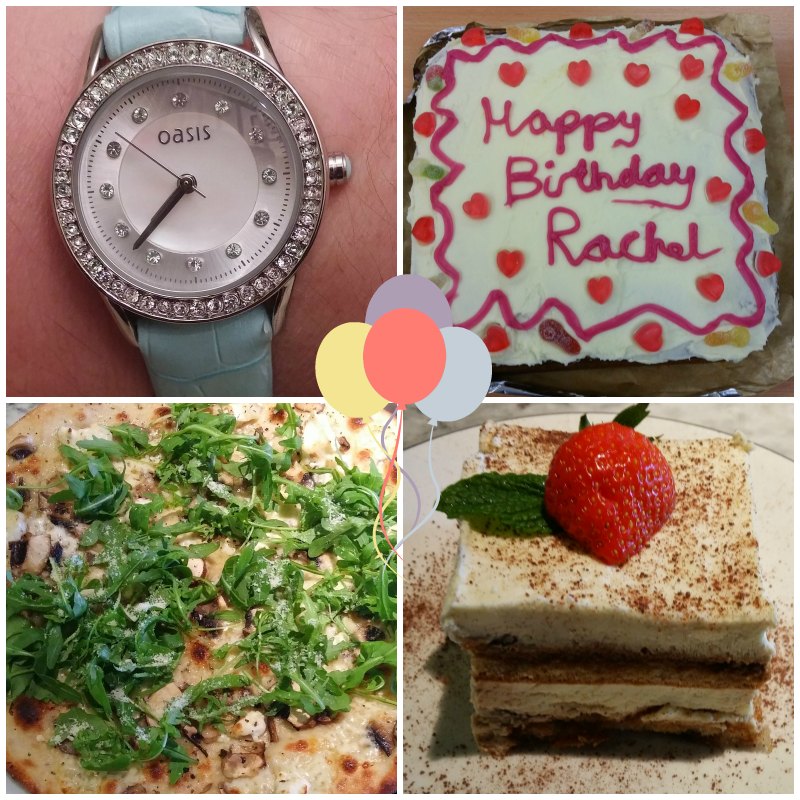 I turned 29 on 13th October. Having an October birthday is just one of the reasons that I love Autumn, although next year I might have to escape the UK to celebrate my 30th in the sun. I’ve got my heart set on the Algarve. 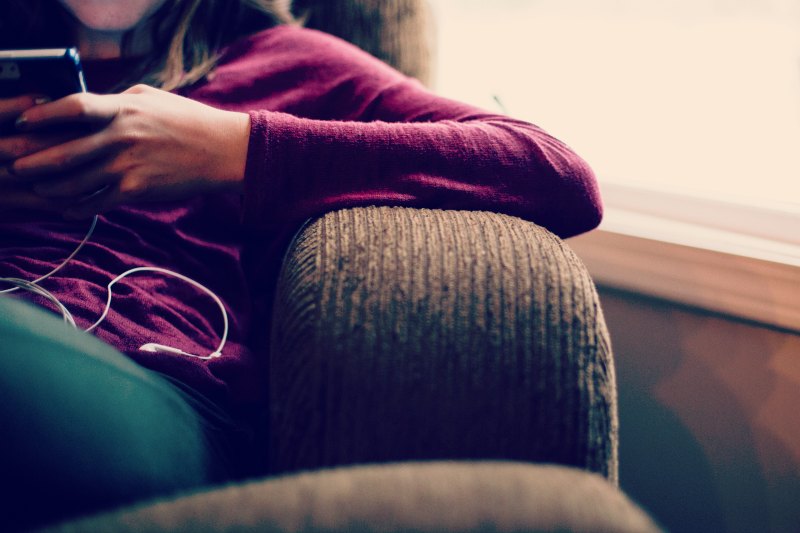 This has been me recently. I’ve been feeling a bit “meh” recently, which is why the posts on this blog have been pretty much non-existent. I’m hoping that with the new year, I’ll start feeling a little better. 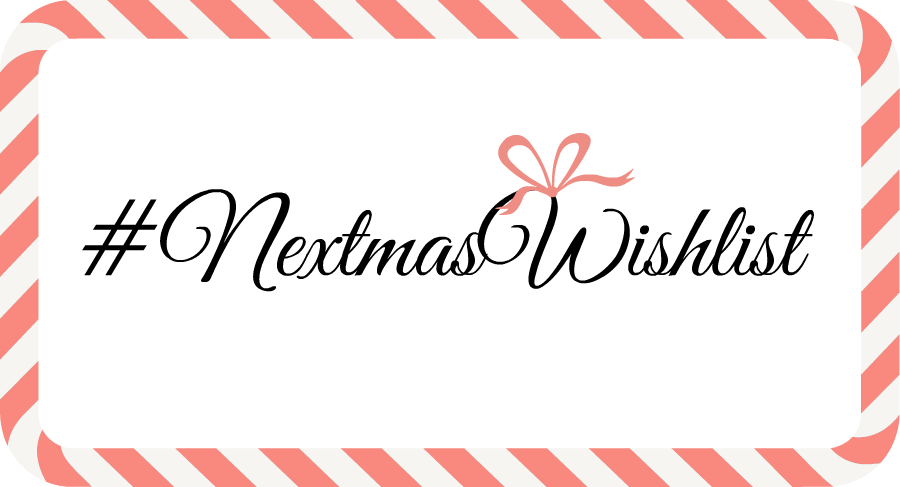 Christmaaaasss!! I’m a sucker for Christmas. I love everything about it; eating too much, seeing family, and, of course, giving and receiving presents. I’m still steadily munching through my homemade Christmas cake and I think we’ve got enough chocolate to see us through until Easter!

My Christmas Wishlist from Next 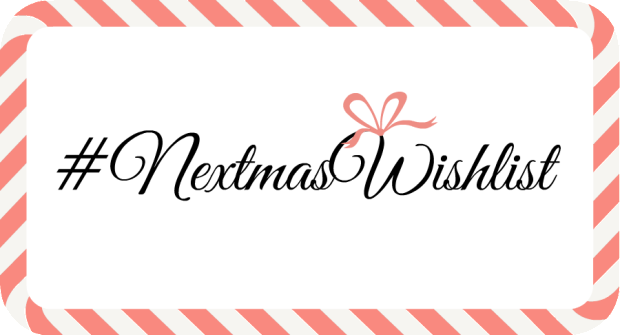 It’s nearly Christmas everyone! Have you got your tree up yet? We haven’t as I want to try and tidy the house up as much as possible before we cover it in glittery stuff! My grandparents, auntie and cousin are coming for Sunday lunch so it’ll have to be done by then.

I love Christmas! Although now I’m no longer a child the day itself is a little bit of an anticlimax. Of course, except spending time with friends and family, one of the best things about the festive period is the giving and receiving of presents.

Before my birthday, my Nanna was asking me what I wanted for Christmas. But I had no idea. I think now I’m getting money but I’ve since thought of lots of things I’d like. Hopefully I’ll be able to pick up some bargains in the January sales.

I’ve been sifting through lots of gift guides and watching a few on YouTube, particularly FleurdeForce’s. Who else wants that handbag? If you don’t know what I’m talking about, watch her gift guide for her 🙂 As usual, Next have some lovely bits. Their candle votive set even featured in Fleur’s stocking filler guide.

As they’ve got such nice gifts (and there’s a prize at stake – see bottom of post!), I’ve created this Christmas wishlist. 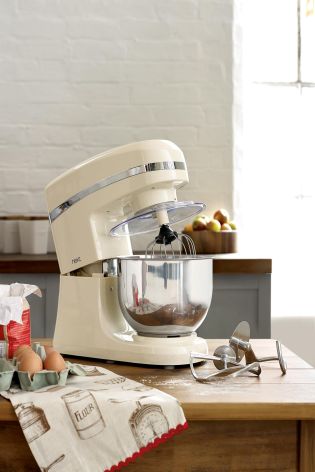 I’ve wanted a stand mixer ever since I started watching cake baking tutorials on YouTube back when I was considering making my own wedding cake. (I didn’t do it – thank god!) However much I’d love a bright pink KitchenAid they’re over £400. This lovely one from Next is £99 so a bit of a bargain really. 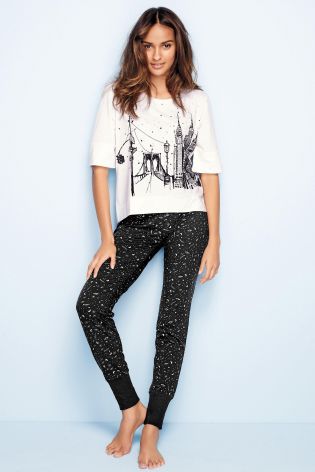 I love the legging style jammie bottoms because they keep my legs warmer. Plus these ones are just so cute! I adore glittery things and the print on the top is actually quite stylish, you could probably wear the top out and no-one would bat an eyelid. 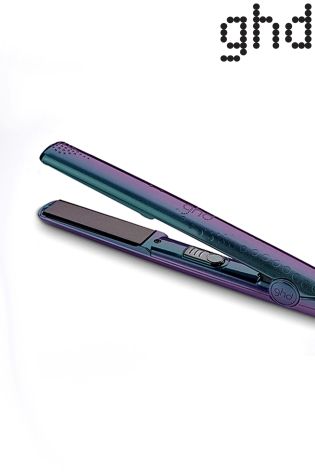 I have naturally wavy/curly hair and straightening it is a bitch. It takes me about 45 minutes. Part of me thinks that if I had GHDs the time would be reduced and my hair would stay straight for longer. My hairdresser uses them and gets a much better result than I ever can at home. Plus, these are gorgeous! I love the ombre/iridescent colour. Sadly, I don’t think anyone will ever buy me a pair of these 🙁 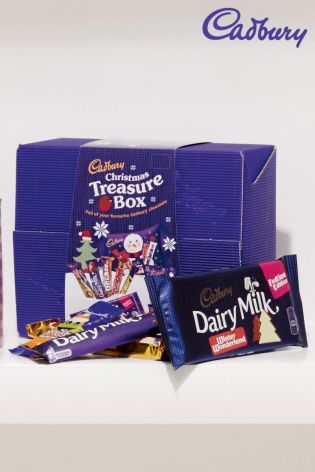 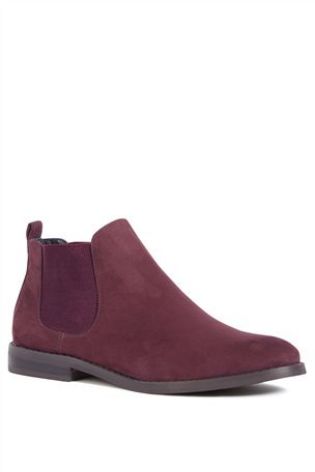 How gorgeous are these boots? I bought some black Clark’s boots for my birthday and I’ve barely taken them off since. It now looks like I’ve had them years. I could do with another pair of ankle boots so I can mix it up a bit. The berry colour of these is so lovely. They’d be perfect for autumn/winter wearing. 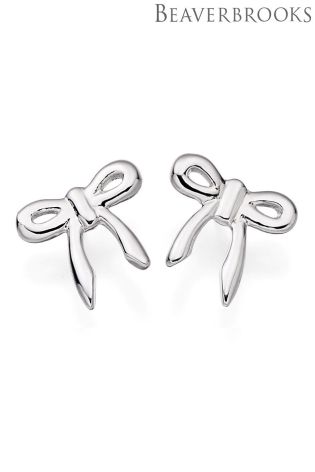 Last on my list is this pair of earrings. I’ve got lots of cheap pairs of earrings but not really any decent ones. I’ve had some nice ones in the past but I always seem to lose one of the pair! Usually when trying on clothes in shop changing rooms. These bow earrings are really cute and I really like them.

I know. I’ve been a bad blogger. I’ve let this blog, that I worked so hard on, slide.

Well, no more. Normal service will resume shortly. Two people who were at hubby and I’s wedding just last year have recently passed away. Both from cancer.

One was in his 80s so, although it’s sad, you can kind of think that he had a good innings. The other was about a year older than me. How is it fair for someone so young to be taken away?

Live is for living. Don’t put things off.

I am going to make more of an effort to blog. I’m going to stop being lazy. I don’t want to waste my life anymore.