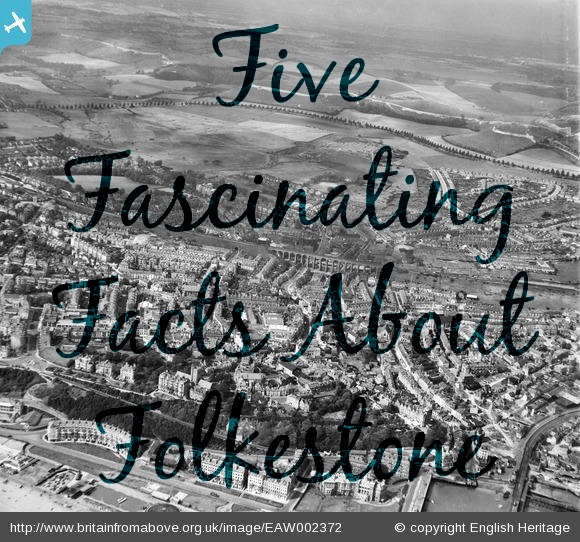 To celebrate Local History Month, which is today’s topic for Blog Every Day in May, here are 5 fascinating facts about Folkestone!

It was built in 1843 by Sir William Cubitt so the South Eastern Railway could continue their passenger train services to Folkestone Harbour Station where the passengers would jump on a ferry to France before travelling onwards to Paris. Unfortunately, there are no more ferries out of Folkestone and the Harbour station stands derelict. The cool thing is, I can see the viaduct from my house! 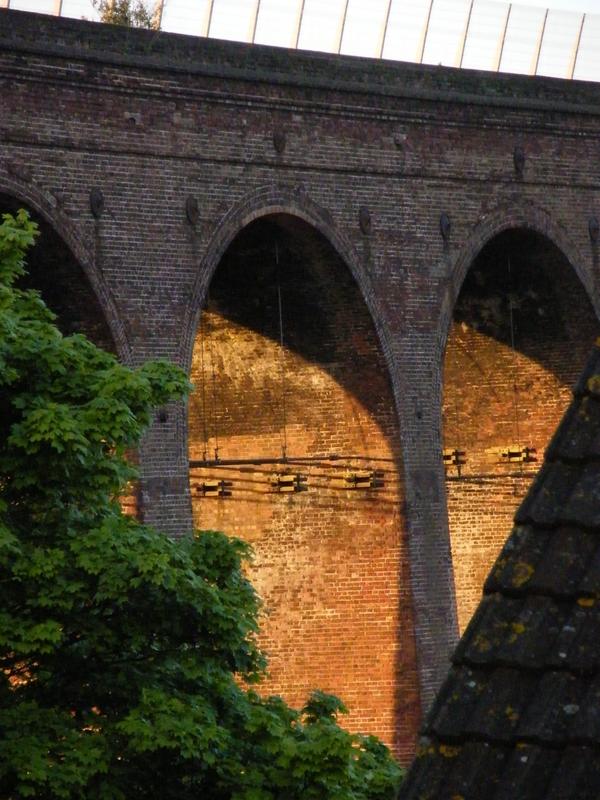 2 – The first nunnery in England was founded in Folkestone

The King of Kent had the nunnery built in around 630 for his daughter St Eanswythe, who is one of the patron saints of our parish church. In the Victorian times, builders were doing work in the church, which originally dates to the twelth century, when they found the remains of a young woman in a lead container within the walls. It’s believed these are St Eanswythe’s relics! This is the church where hubby and I said our vows a year ago. 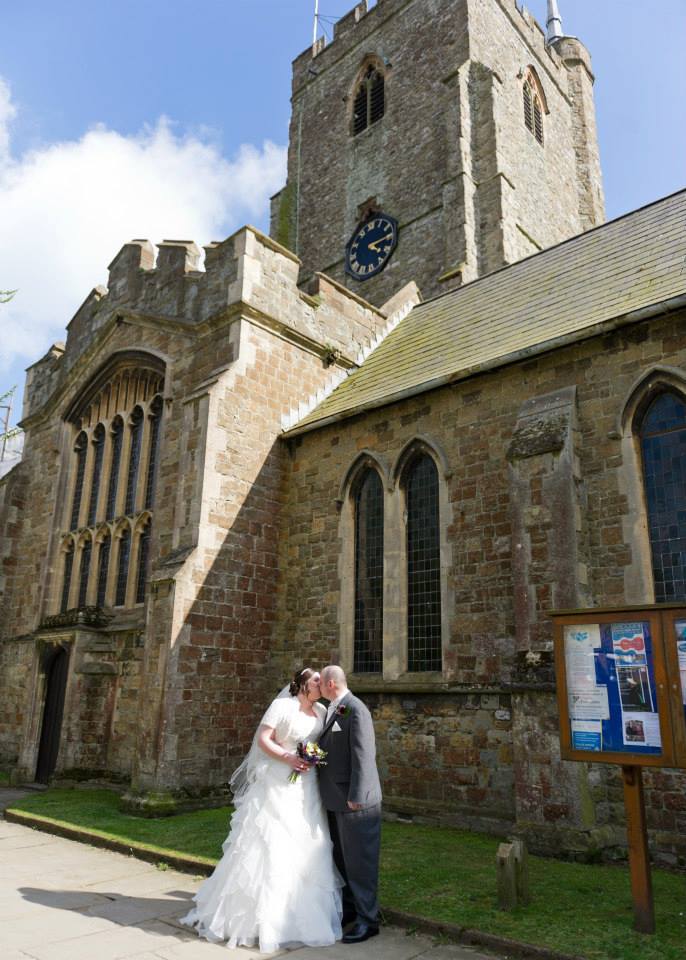 Between 1914 and 1918, the soldiers travelled to Folkestone ready to be transported over to the Western Front. To get down to the harbour, many of the regiments marched down the hill from the town on what is now called the Road of Remembrance. To commemorate the centenary of the first world war this year a memorial arch is being built at the top of the Road of Remembrance, which is going to be officially opened by Prince Harry on 4th August.

4 – The physician who ‘discovered’ circulation was born in Folkestone

Dr William Harvey was born in Folkestone in 1578. He worked out that the heart pumps blood around our bodies while appointed royal physician. There’s a statue of Harvey in Folkestone, looking out towards the sea and he gave his name to the Harvey Grammar School. 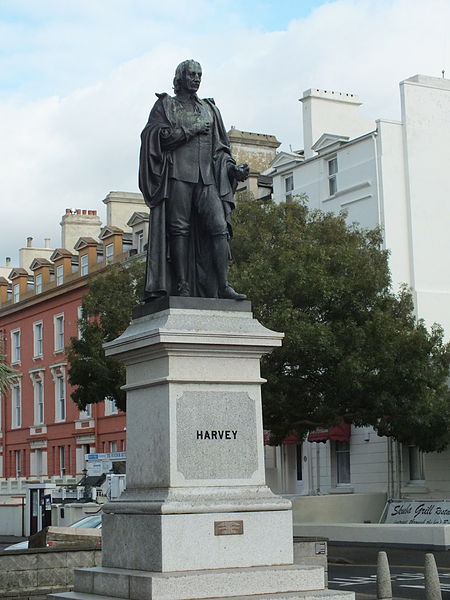 Walter Tull was born in Folkestone in 1888. His father was from Barbados and his mother was born in Kent. Before becoming an Army officer, Walter was a professional footballer and played for Tottenham Hotspur. He was killed in action in France in 1918. He was recommended for a Military Cross for his bravery. What’s strange is that at the time of his parents’ marriage, Walter’s father lived in the road where I live now, practically opposite actually. And what’s even more strange is that apparently we are related somehow but I only found out a couple of years ago! 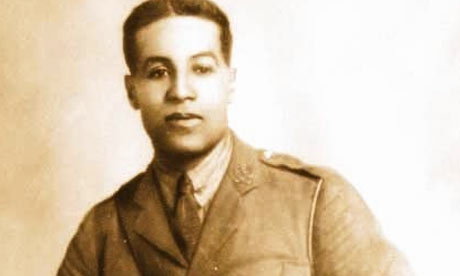 Image from The Guardian

Do you have any interesting stories to tell about your local area?