This week is British Sandwich Week. Sandwiches can be both epic and lame. Most of the time I take homemade sandwiches to work and most of the time, they suck. I tend to have the same filling every day for a week and it tends to be either ham or tuna. 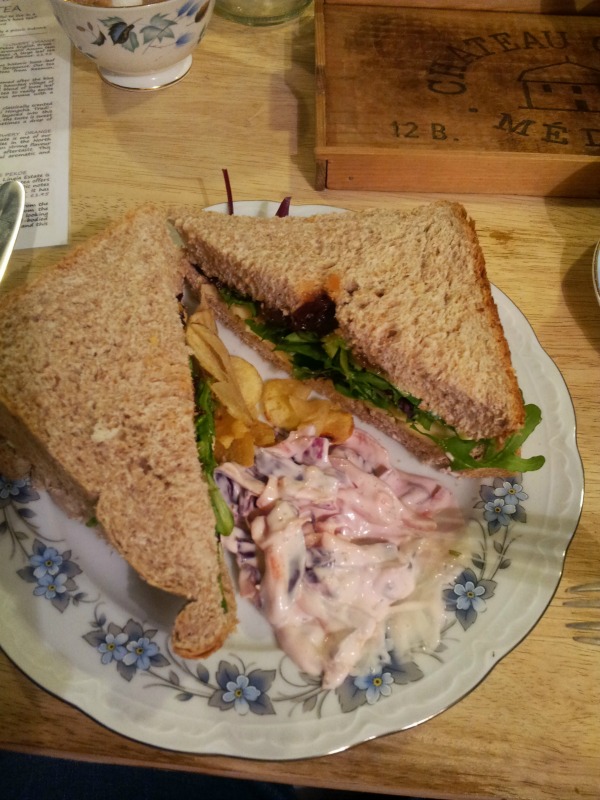 This tasty sandwich is from the Lavender Tea House in Folkestone.

I like buying sandwiches but they’re so expensive for what they are. Saying that, a freshly made sarnie can be pretty damn good! The other day I bought a hot roast lamb sandwich from Butty’s sandwich shop near work. Every day they do a hot roast sandwich. I really want to try their roast pork as they serve it with apple sauce and crackling!

It’s said that the sandwich is named after the 4th Earl of Sandwich who asked his valet to bring him some meat between two slices of bread. Apparently he liked to gamble and eating this way allowed him to use one hand, which wouldn’t get greasy, and he could hold his cards in the other. Other aristocrats then started asking for what Sandwich was having and the term was coined.

The best sandwich shop in Canterbury?

There’s a sandwich shop in Canterbury called CJ’s. They do filled baguettes and have a huge menu. I used to go quite often while I was at college and while I was working in Canterbury. One of my favourite fillings was hoi sin duck, but I also liked the prawn marie rose. Yum! 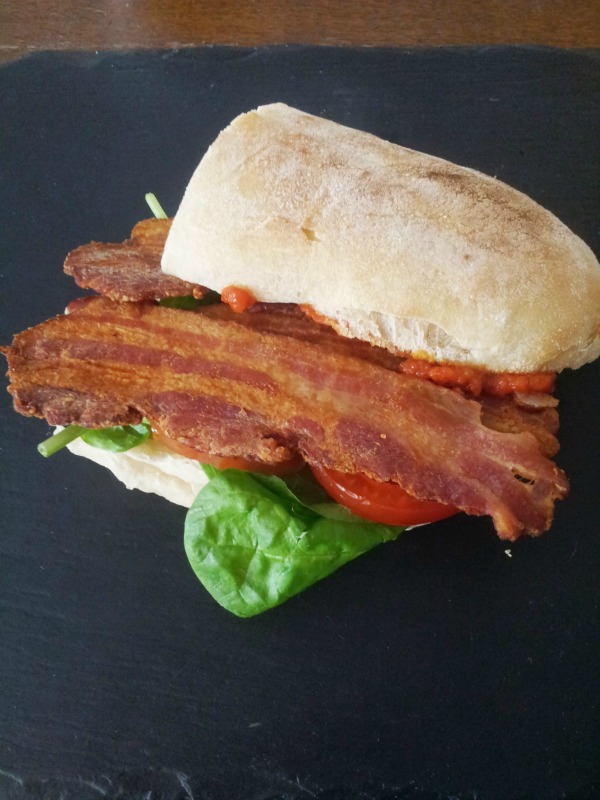 Mmm… bacon sarnie. This was awesome hangover food from Loaf in Sandgate.

I briefly worked at the Parliament of Victoria in Melbourne as a food and beverage attendant. Once I’d finished my shift I was allowed to make myself a sandwich before heading home. I was told I was only allowed to use two slices of bread so I made the most insane sandwiches that were about an inch thick! I had chicken, avocado, roasted pepper, salad, ham, all sorts! I then used to sit in the tranquil gardens by the parliament building and tuck in.

Tell me in the comments below!