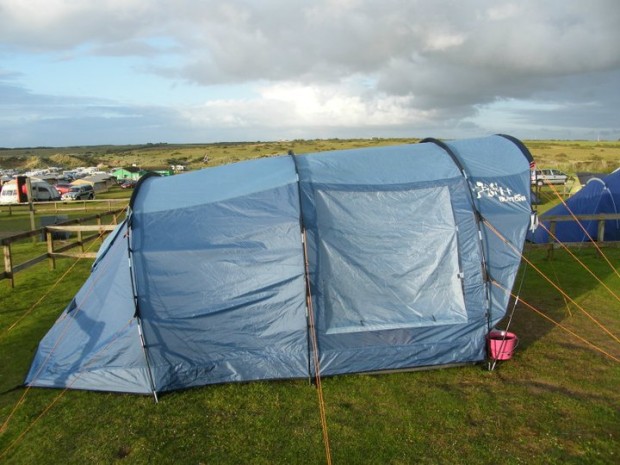 This year I’m planning on doing lots of adventurous things. I love a challenge and testing myself.

Last year I took part in the National Lottery Anniversary Run, which gave me the unique opportunity of running on the track inside the Olympic stadium, and then I completed a 5k run around Howletts Zoo.  I didn’t ‘run’ either of them properly because I’m not fit enough! I managed to jog/walk my way round. This year I’m forgetting about the running and embracing my walking boots! 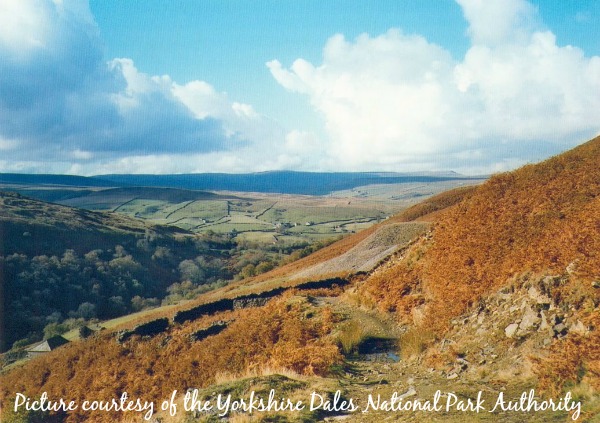 This is my first adventure of the year and it’s part of my company’s efforts to raise £10,000 for the charity Combat Stress. Combat Stress provides free medical and rehabilitation services to British forces veterans suffering with mental illnesses such as PTSD, and anxiety. I’ve taken on the responsibility of organising the trip and 11 of us are travelling up to the Yorkshire Dales after work on a Friday at the end of July ready to start walking early Saturday morning. It’s a 25 mile walk that takes in the three peaks of the National Park: Ingleborough, Whernside and Pen-y-Ghent. The aim is to complete the trek within 12 hours. We’re getting some practice in beforehand. A couple of weeks ago we completed a 9 mile walk in the local area, which was pretty knackering! I’ve never walked 25 miles before, it’s going to be tough. But then, that is the idea! If you feel inclined, you can sponsor me on my Just Giving page 🙂

Camping holiday in the Lake District

This year’s holiday is taking us to the Lake District for a week, followed by a week in the Scottish Highlands. We’re camping, not in the wilds but at a Haven park! We’ll be sleeping under canvas in our own tent, which is quite an adventure for hubby as he’s not as keen on camping as me. Last time we went camping the tent fell down in the middle of the night! It wasn’t the tent’s fault; the soil was very sandy and it was too windy. The pegs that come with tents are not designed for these conditions! This year I’ll be investing in some decent V shaped pegs that are more secure.

Neither of us have been to the Lake District before so we’ll be doing lots of exploring. I definitely want to visit Windermere, and perhaps Beatrix Potter’s house. We also might hire mountain bikes in Grizedale Forest.

To make up for the week camping, we’re spending the next week in a cosy cottage in the Cairngorms. The only way I could get hubby in the tent was to promise him a hot tub for the following week! The cottage is in the middle of nowhere and looks so cute. I’m so looking forward to it. While up in Scotland we’ll be doing lots of walking, maybe visiting a herd of reindeer and tasting some whisky!

What are you doing that’s adventurous this year?

4
#BEDM - What is the Best Thing About Being an Adult?
#BEDM - Workspace